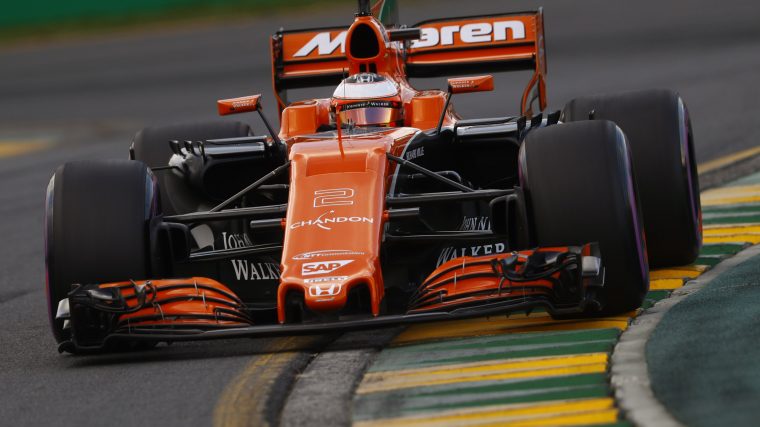 One of Incus’ most recent projects exemplifies the incredible results achievable when a PR team is able to work closely with its client and pinpoint exciting technology applications that can be developed into impactful campaigns. In this case, we worked with our client, 3D printing/additive manufacturing leader, Stratasys, to identify its customer McLaren-Honda as an ideal candidate to reinforce the company’s value proposition to the automotive sector.

Once McLaren-Honda had agreed to welcome a select group of journalists for a rare visit to its ultra-high-tech facility in Woking, our account team began formulating the initial plans for an exclusive media event to officially launch the team’s state-of-the-art 3D printing centre.

Given the ‘box-ticking’ nature of the opportunity, our team were keen to maximise the exposure around this project. With the aim of using leading influential media to demonstrate the capabilities of the client’s technology for wider automotive applications, Incus decided to split the opportunity in two.

This would entail securing one elite-level mainstream news channel to cover the story as an international exclusive, while also organising a separate on-site media event for a select group of additional VIP media the next day.

Having worked successfully with them on other projects, our team went straight to the production team at Sky News, who assigned their tech reporter, Tom Cheshire, to shoot the exclusive.

Meanwhile, the team targeted the most influential international mainstream newspapers, as well as leading vertical titles from the foremost automotive industry countries, UK and Germany, to pitch the opportunity to attend this exclusive event. 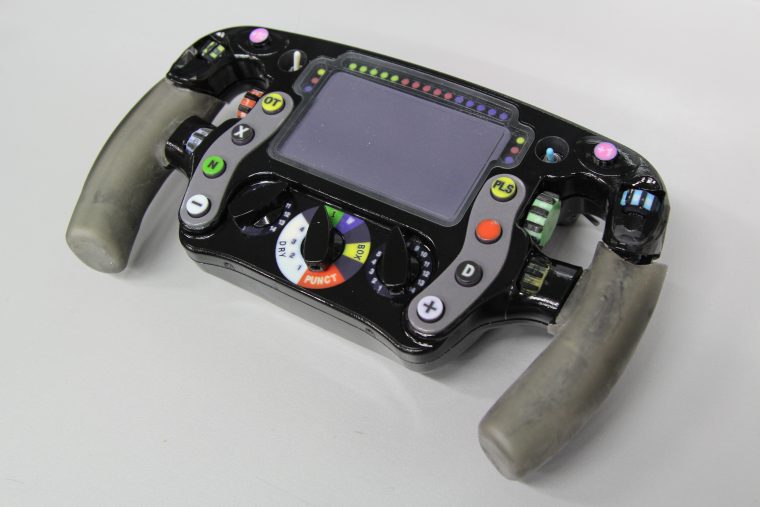 Fast forward a couple of weeks, and having watched the Sky News report air to an estimated worldwide audience of 102 million homes in 127 countries, our team was on site at McLaren-Honda’s HQ for the ‘main event’. This saw us welcome a 12-strong VIP media contingent, comprising the likes of the Financial Times, International Business Times, Huffington Post and a string of auto/motorsport journalists – all eager to hear first-hand how McLaren-Honda uses Stratasys 3D printing solutions to rapidly prototype and manufacture customised parts for its F1 car.

To further capitalise on access to key executives from both McLaren-Honda and Stratasys, our team on the ground also organised a spontaneous video interview with the BBC, as well as telephone briefings with US-based journalists at CNBC and The Wall St Journal.

As we had hoped, the outcome of the exclusive media event, combined with a widely-distributed press release detailing McLaren-Honda’s use of Stratasys 3D printing technology, was extremely strong. We achieved widespread coverage, comprising over 100 articles across influential EMEA-wide publications spanning mainstream, business, automotive/motorsports, engineering, manufacturing and consumer tech.

Want to learn more about what Incus could do for you? Contact jonathan.wake@incus-media.com